EP2 is the second personal EP of Joey Yung. It was released on 1st April, 2000. The first plugged songs in this EP, "Don't Miss", was the first song of four stations 1st. Other plugged songs including, "Latest News" and "、"Lovin' U". More than 80000 copies of this EP were sold, making it one of Joey's most successful album. 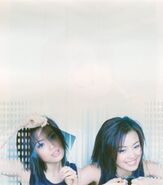 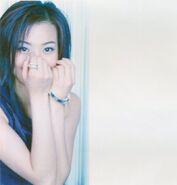 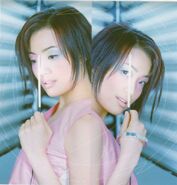 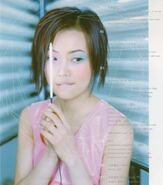