Love Joey Love the Greatest Hits 3 is Joey Yung's third compilation album with new and old songs, released on March 7, 2005. This was the first time a double CD compilation album was released. "Tomorrow's Grace" was a big hit due to the song was adapted from the famous foreign song, "Amazing Grace". Joey also did a duet with singer Hacken Lee in "Cannot Delay", which was also popular among the public. 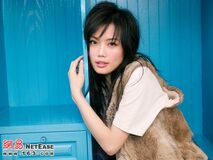 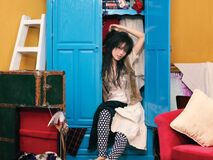 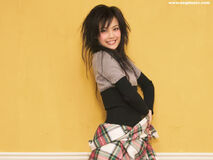 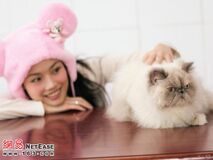